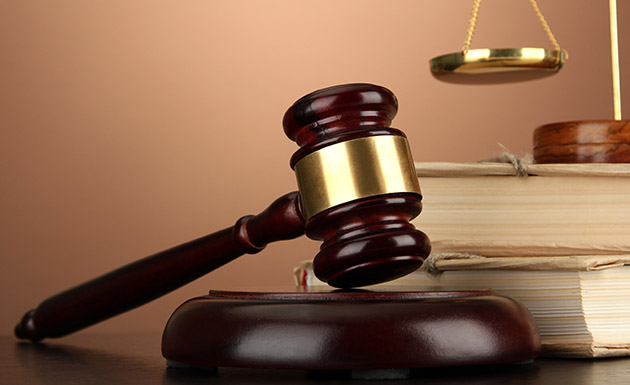 A New York judge recently ruled that a search warrant of the U.S. government can be used to seize data held overseas, outside of the borders or control of the United States. Article.

Scarier still, the judge in question believes in strong-arming service providers for information held around the world:

[Judge Francis] believes search warrants for digital contents should be executed no matter where in the world they’re stored. He also says internet companies like Google and Microsoft have no right to refuse if a court orders them to hand over a user’s details.

Microsoft is the technology service provider at issue in this case, issued a great response to this terrible, evil, and downright scary ruling by the judge:

While the law is complicated, the issue is straightforward. It’s generally accepted that a U.S. search warrant in the physical world can only be used to obtain materials that are within the territory of the United States. A U.S. prosecutor cannot obtain a U.S. warrant to search someone’s home located in another country, just as another country’s prosecutor cannot obtain a court order in her home country to conduct a search in the United States. That’s why the U.S. has entered into many bilateral agreements establishing specific procedures for obtaining evidence in another country. We think the same rules should apply in the online world, but the government disagrees.

This ruling, if applied more broadly, sets a scary precedent that should not be taken lightly.